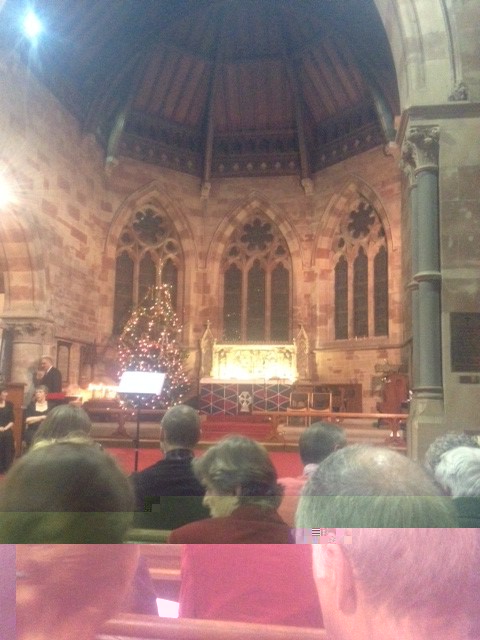 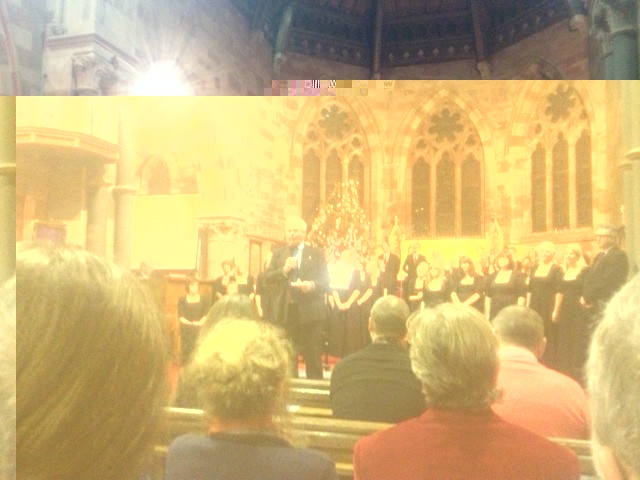 A fund raising event for the Rural Community Council was held at Holy Trinity Church, Meole Brace in Shrewsbury. It was a Christmas Choral event with a Shropshire Choir called the ‘Jigsaw Sound Choral Group’ entertaining the audience with a beautiful mix of carols and traditional songs. Their performances were truly stunning!

Jigsaw Sound is a well-established, adult, mixed voice choir based in Shrewsbury. Following its formation in January 2007 the choir has now achieved a membership, with its feeder choir (Missing Pieces) of 86 voices. The choir was formed with a definite policy of seeking to draw most of its membership from people who have little or no experience in singing. The ability to read music is not necessary.. The whole essence of the choir is to have fun together through the medium of music and they, therefore, have no committee, rule book or constitution. The choir learn and perform a wide genre of music. Jigsaw Sound performs regularly in concert and at charitable events in Shropshire and adjoining counties. All concert donations are given to the choir’s chosen charity and this is selected by members each year.  2014’s chosen charity is Shropshire Rural Community Council’s Carer’s Appeal.

The High Sheriff was asked to attend the evening’s concert and give a short address to the assembled company, giving support to the Rural Community  Council emphasising the tremendous voluntary work they do all around Shropshire reaching into distant rural areas giving every kind of assistance needed to people living in remote communities. Please refer to their website for further information and links for volunteering.