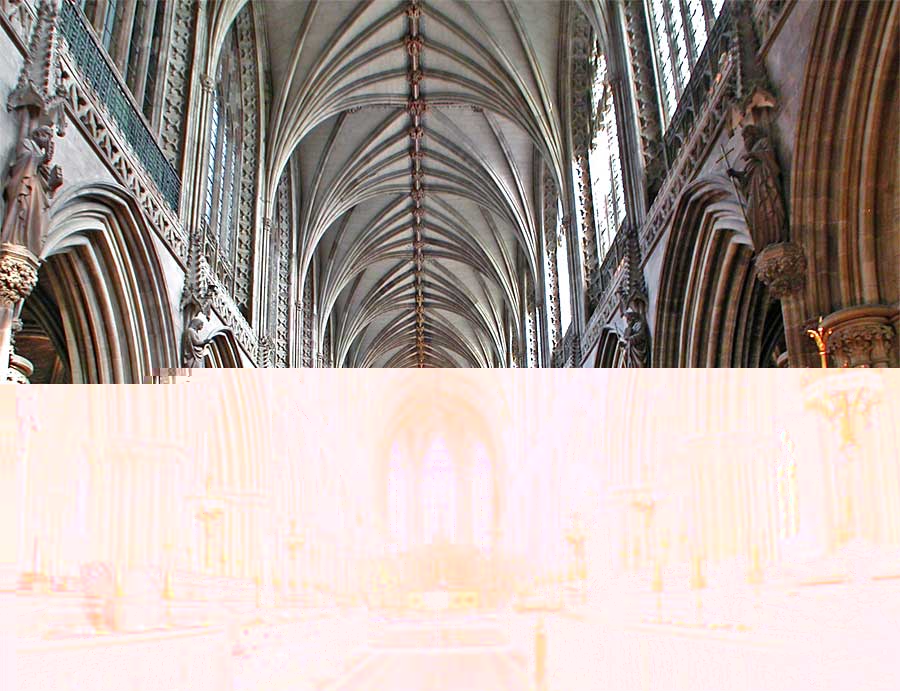 The High Sheriff and his wife were invited to attend Lichfield Cathedral Advent Carol Service. This is a very beautiful and moving annual candlelit ceremony of Music, Readings and Procession with the Great ‘O’ Antiphons of Advent, and this year was led by the Dean, the Very Rev’d Adrian Dorbar.

Lichfield Cathedral has launched an appeal for the conservation of the East End of the Cathedral and the Herkenrode Glass.The windows of the Lady Chapel contain some of the finest medieval Flemish Painted Glass in existence. The seven immense Renaissance Herkenrode glass windows represent the greatest collection of unrestored 16th Century Flemish glass anywhere in the world. They were bought by the Cathedral to replace medieval stained glass lost during the Civil War, and brought to England in 1803. The glass came from the Abbey of Herkenrode (now in Belgium) in 1801 having been purchased by Brooke Boothby when that abbey was dissolved during the Napoleonic Wars. They were then sold on to the cathedral for the same price. They date from the 1530s.

For more information and photographs on the windows there is a publication called ‘Herkenrode Windows’ which can be purchased at the The Cathedral Shop for £3.99. Further information on the appeal and for donations can be found on the Cathedral website