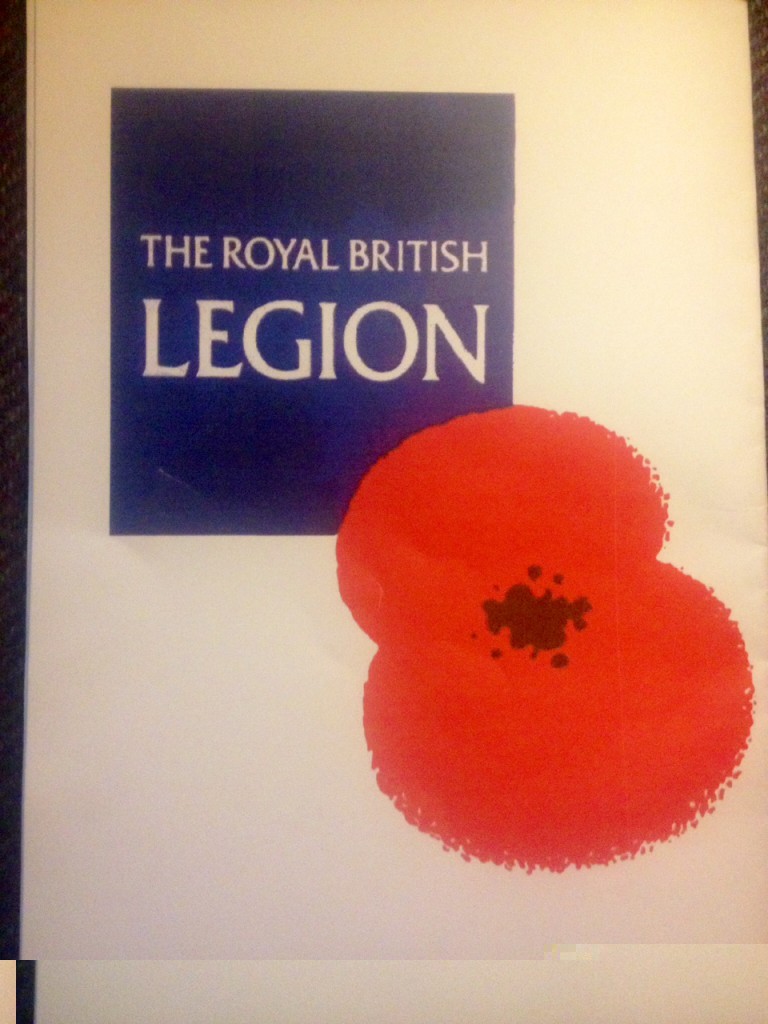 The High Sheriff was invited to a Festival of    Remembrance held by The Royal British Legion at Shrewsbury Abbey.

The Royal British Legion, the Patron of which is Her Majesty The Queen and has a membership of over 300,000, helps the whole of the Armed Forces community through welfare, comradeship and representation as well as being the Nation’s custodian of Remembrance. They help and care for serving members of the Armed Forces, ex-servicemen and women (veterans), their families and dependants all year round.

The service was assisted by the Shrewsbury Brass Band along with ‘Of One Accord’ Choir who entertained the congregation for the first half of the evening with nostalgic war time favourites as well as more contemporary music. It was a beautiful evening of music and song with a large congregation in attendance, including the County President  Mr Hugh Trevor-Jones DL and the Vice County Vice-President Mr John Abraham MBE TD JP. The Remembrance Service was held following a short tea break. Readings and prayers were given by Rev’d Micheal Fish, County Chaplain Shropshire Army Cadet Force, and the Act of Remembrance was given by Rev’d David Shinton, Honorary County Chaplain – The Royal British Legion.